Watzup guys,
so after some years that we spent pushing boundaries of GM8 and doing crazy 3D stuff, we have decided to discontinue all those projects (except BBP of course).

It was a pretty hard decision, because we just love doing that kind of stuff. But GM:S is out, it is pretty much pointless to be still working in old version of GM when a much powerful tool is out. Also GM:S can do all of this much better and without any "hacks"!

But if we just leave all those projects, it would be a HUGE waste. So we decided to give some our sourcecodes to you! That's right! Just do whatever you want with it, tear it apart and use it freely in your games! You don't even have to mention us in credits, but we would really appreciate it of course.

So the package itself contains:
Screenshots 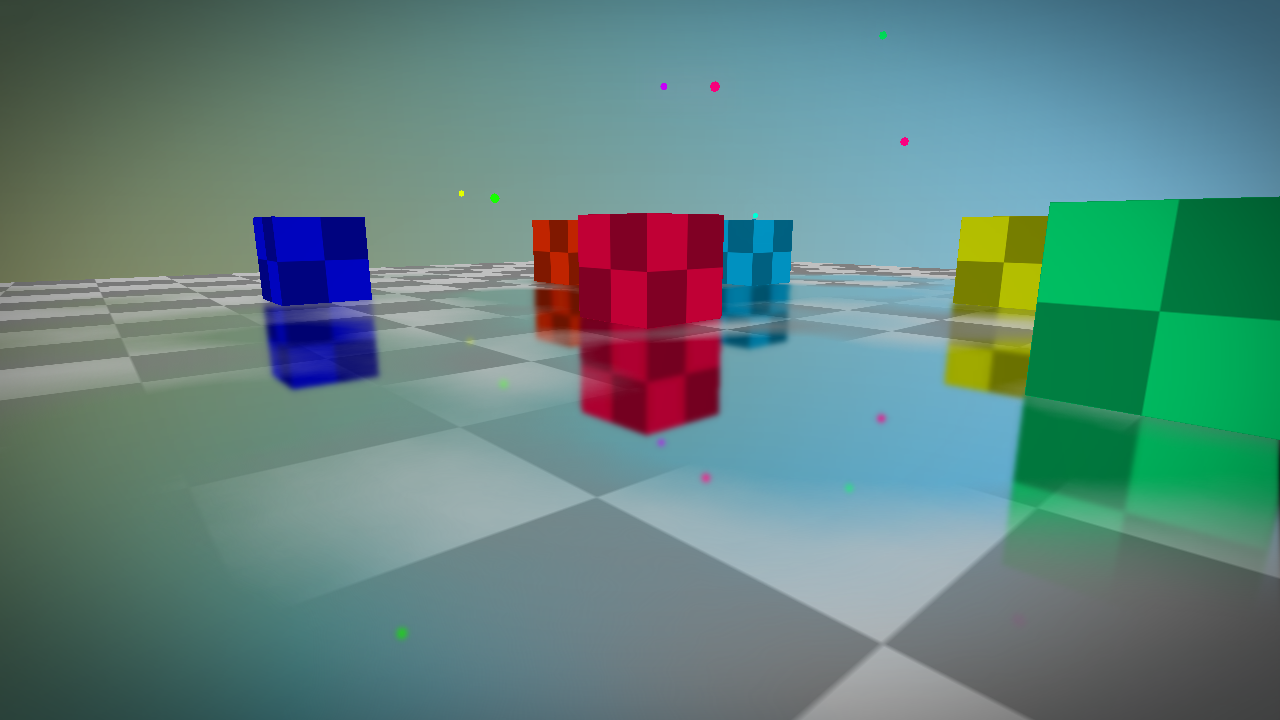 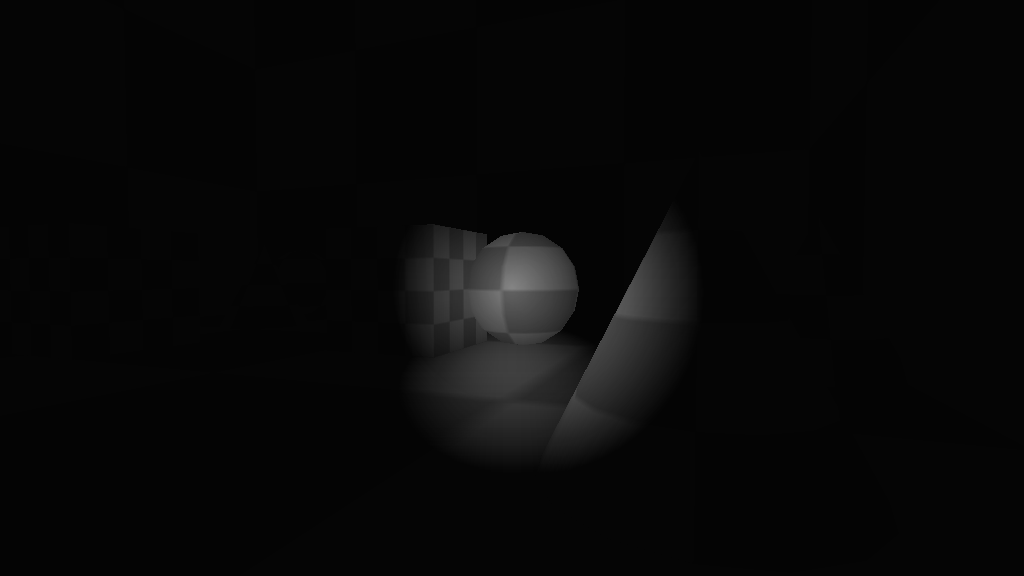 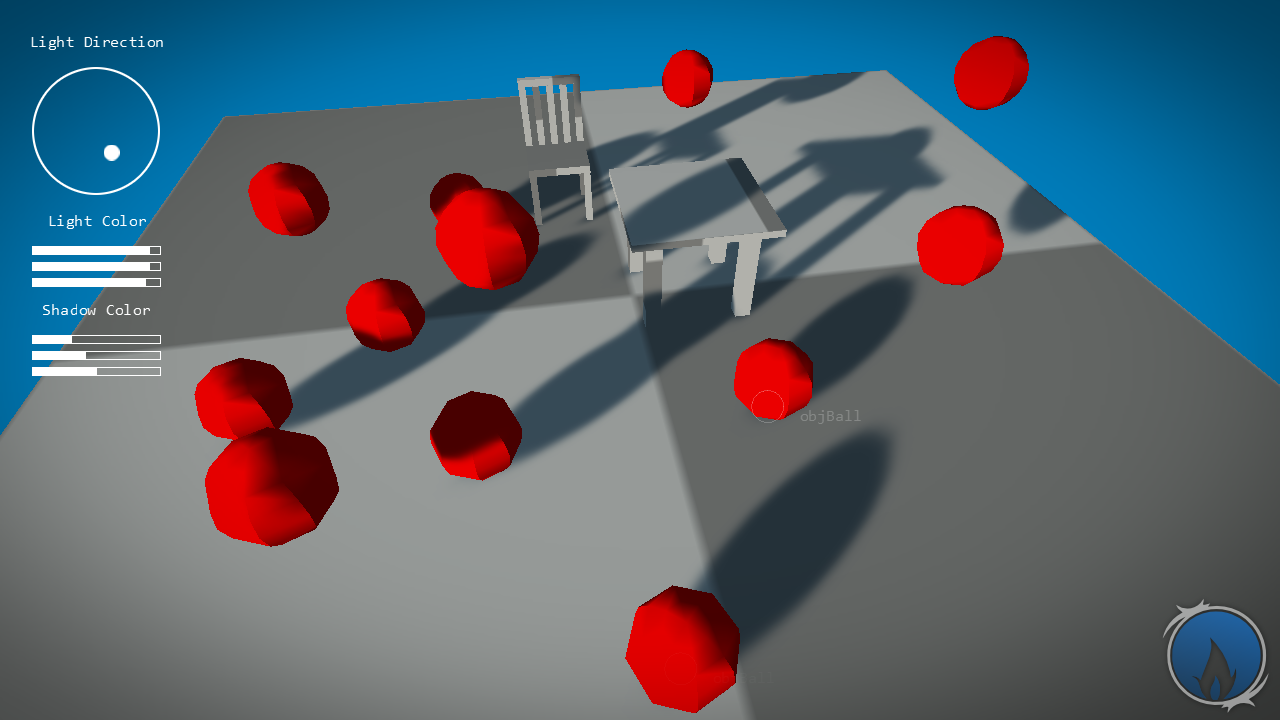 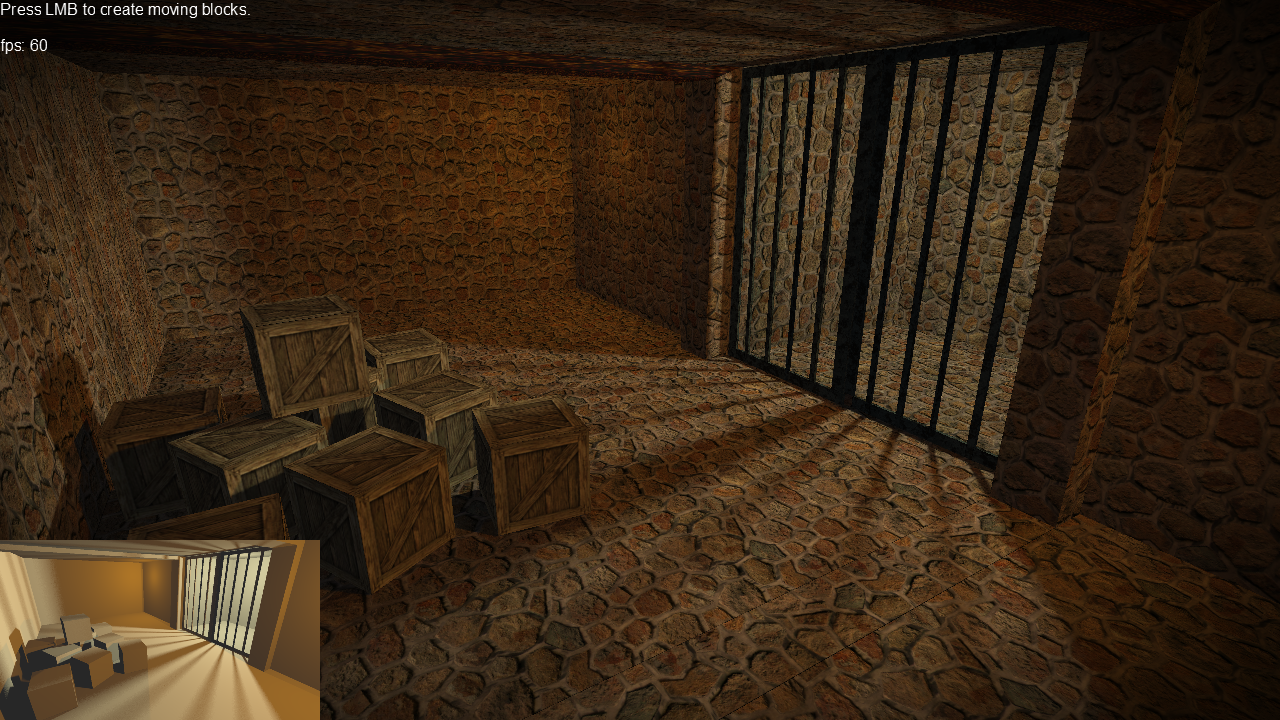 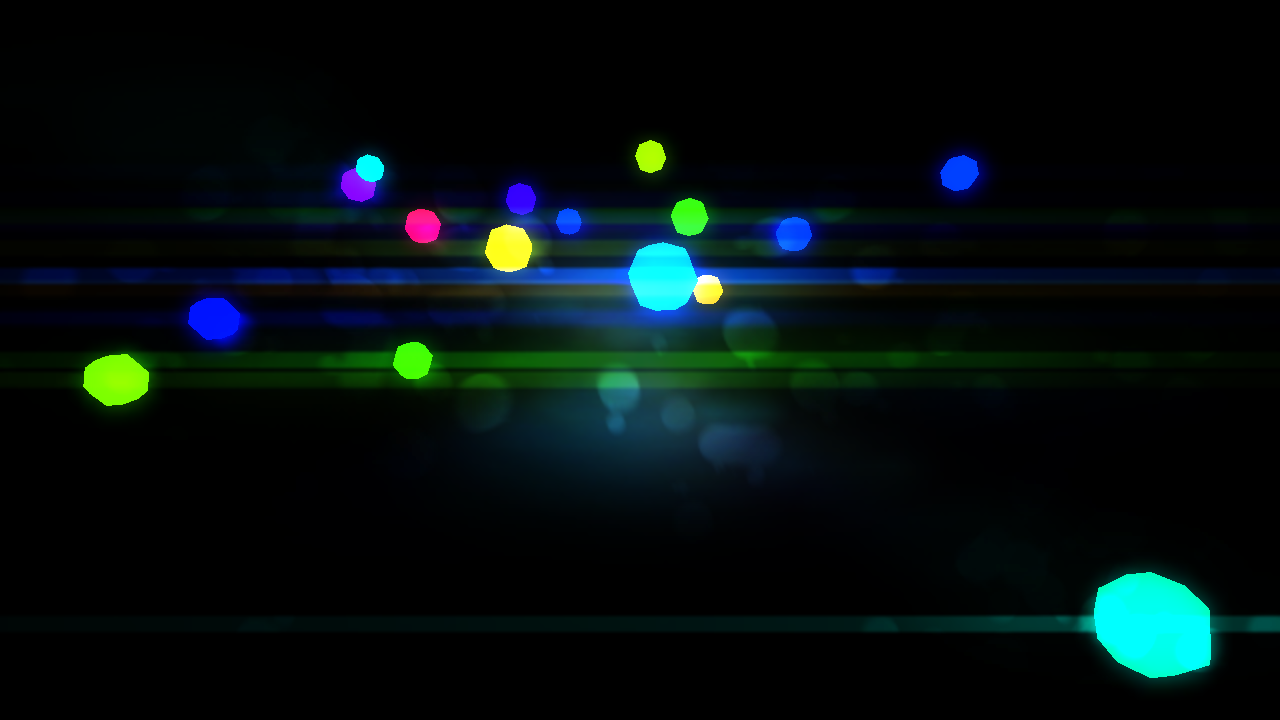 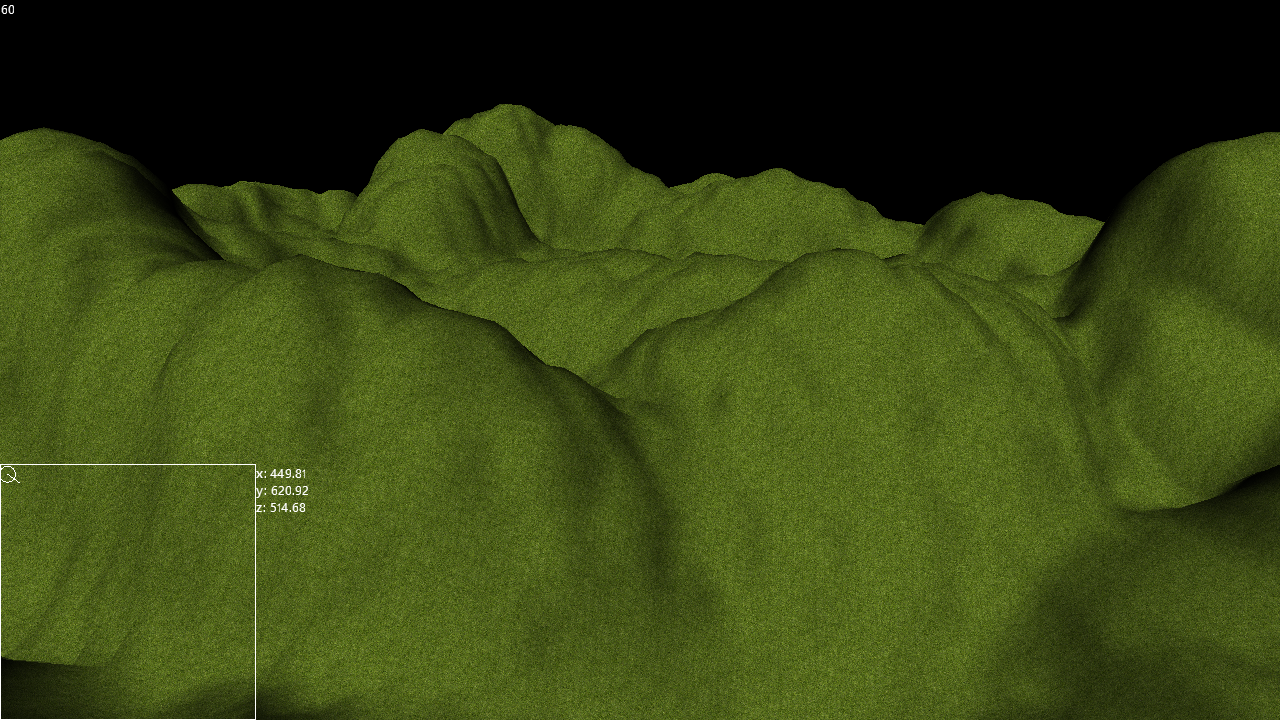 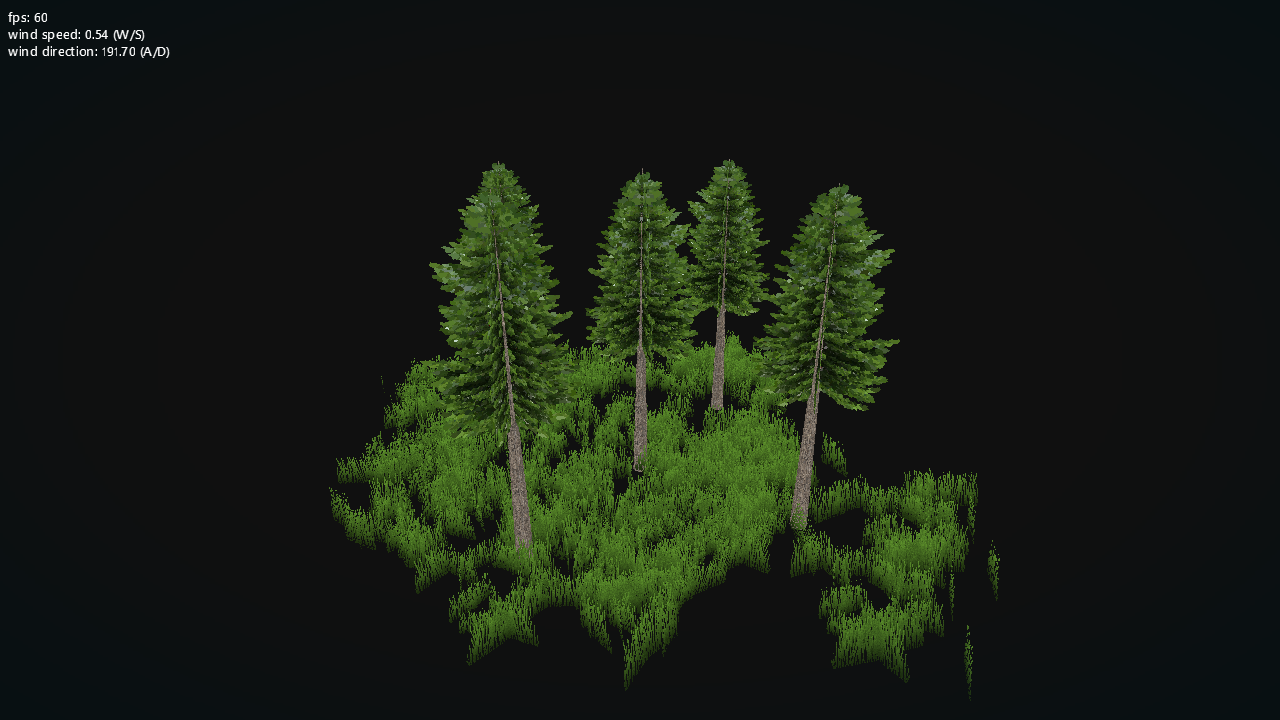